Based on its vision of strengthening the relationship with government agencies in the country, activating the theoretical study in practical reality, and consolidating the rule of law, the College of Law at the University of Science and Technology in Fujairah organized on Thursday, 12/8/2022 AD, a field visit for college students to the General Administration of Residency and Foreigners Affairs under the supervision of Dr. Amin Dahmash, and they were received by Brigadier General Dr. Ahmed Muhammad Al-Sagiri, Executive Director of the General Directorate of Residency and Foreigners Affairs in Fujairah, who spoke about the new rules issued by the UAE legislator regarding the entry and residence of foreigners by Law No. 29 of 2021, and its executive regulations issued by Council of Ministers Resolution No. 65 of the year 2022; Whether in terms of the diversity of visas and residencies or in terms of simplifying their procedures, which aim to enhance the country’s position and competitiveness and make it an ideal destination for living, working and investing, and attracting talents and competencies from all countries of the world, he referred to the amendments that the legislator made to the golden residency with the aim of facilitating the procedures for obtaining it and expanding Its categories and benefits granted to the beneficiaries and members of their families, as well as the procedures that the administration takes in confronting violators of the rules of entry and residence, which are transparent and clear and based on the penalties specified in the law; He also explained to the students the recent amendments introduced by the Emirati legislator to the Nationality Law, especially those related to how a foreign woman married to a citizen acquires the nationality of the state, and the children of female citizens married to a foreigner; Then Captain Ibrahim Youssef Al Ali, Head of the Support Services Department, and Captain Rabih Mubarak Al-Mutairi, Head of the Entry Permits Department, toured the female students in the administration departments, and explained the facilities that are granted to clients in the reception department , clearing procedures, the digital services department and the methods of entering data automatically from the client and completing procedures at high speed. The modesty section reserved for women; the students expressed their admiration for the ease of the procedures, the elegance of the place and the sophistication of the treatment. Finally, Dr. Amin Dahmash thanked and praised His Excellency the Brigadier General Dr. Ahmed Al-Sagiri, Captain Ibrahim Yusuf Al Ali, Captain Rabih Mubarak Al-Mutairi, and all the employees of the General Directorate of Residency and Foreigners Affairs in Fujairah for these useful explanations and for their generosity. Hospitality and warm reception 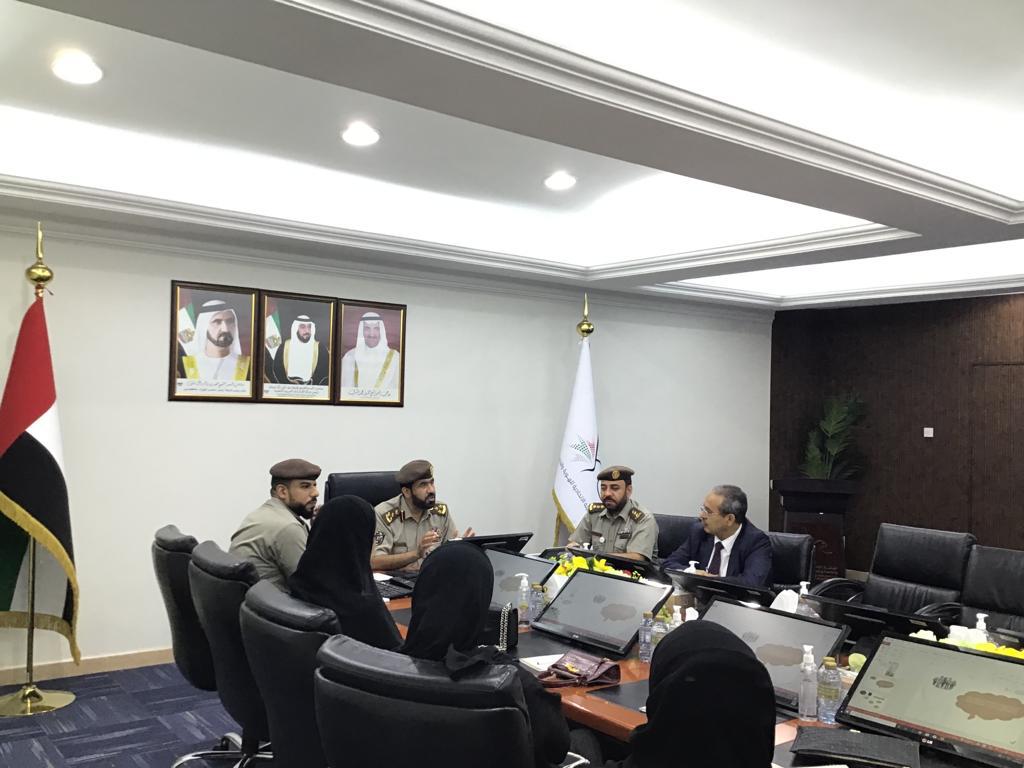 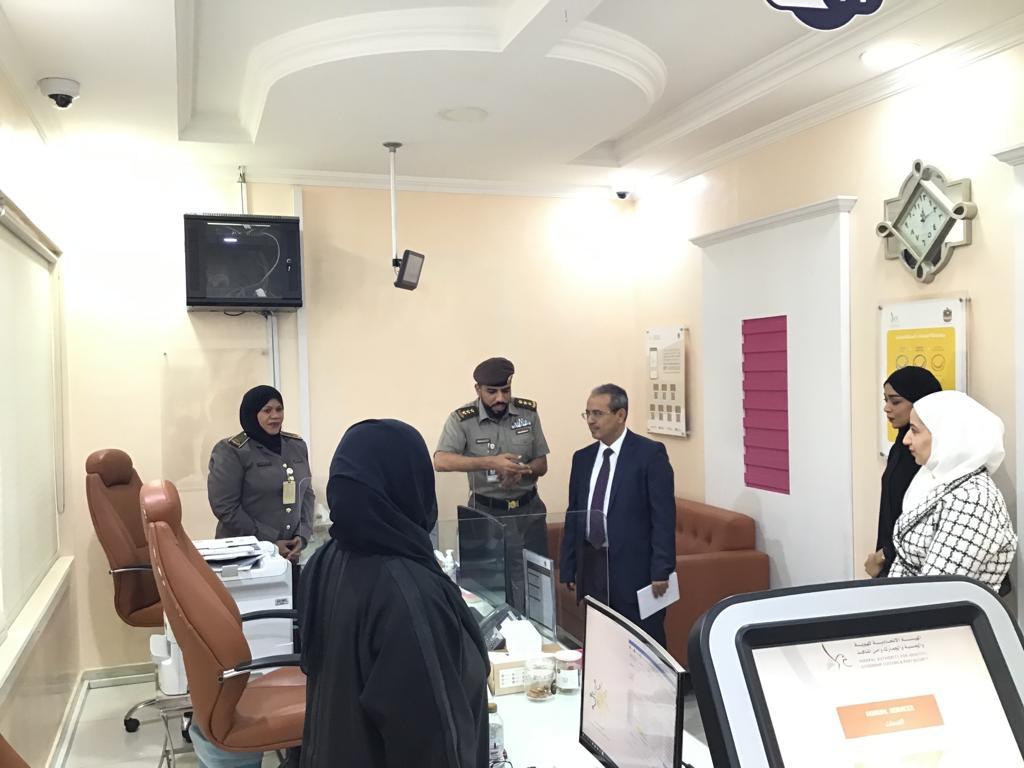 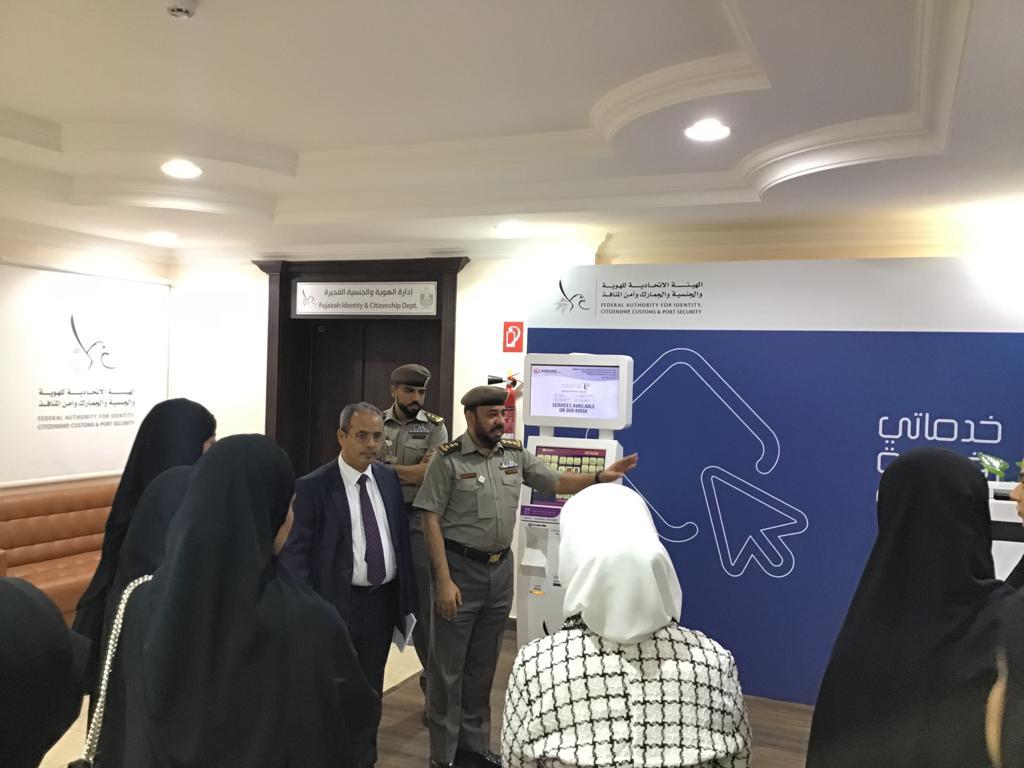